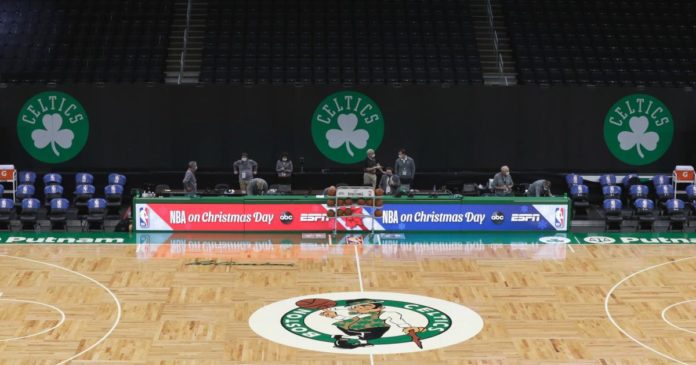 Dec. 23 was a jam-packed day of NBA action, as there were 14 games on the schedule featuring 28 of the league’s 30 teams.

The upcoming Christmas Day slate won’t be quite as busy, but the five games set to be played on Dec. 25 will be spread across several hours, giving basketball fans a chance to sit back and relax on the couch.

As for Christmas Eve? Well, you’re going to have to make some other plans.

There are zero — that’s zip, zilch, nada — NBA games available to watch on Dec. 24. Why does the league leave that date open?

Why are there no NBA games on Christmas Eve?

The NBA has never offered an official explanation as to why it doesn’t hold games on Christmas Eve, but it is generally understood that the league is giving players a day off to spend with their friends and families.

Some players, including LeBron James, haven’t been on board with the NBA’s holiday plans, criticizing the league for scheduling games on Dec. 25.

“It’s not just a regular holiday. It’s definitely one of those days that you wish you could wake up in the morning with the kids and open up presents.”

Complaints are unlikely to convince the NBA to tweak the holiday tradition, though, because Christmas Day games typically garner some of the highest TV ratings of the season.

How to watch NBA games on Christmas Day

All five Christmas Day games will air on ABC and ESPN. Viewers can also stream the games on Sling TV.

Fans in the U.S. can watch the biggest games of the 2022-23 NBA season on Sling TV. Stream Sling Orange for $40/month to catch all regular season games on TNT, ESPN & ABC. For games on NBA TV, subscribe to Sling Orange & Sports Extra for $51/month. Local regional blackout restrictions apply. 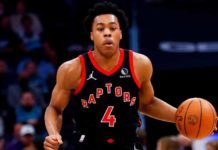