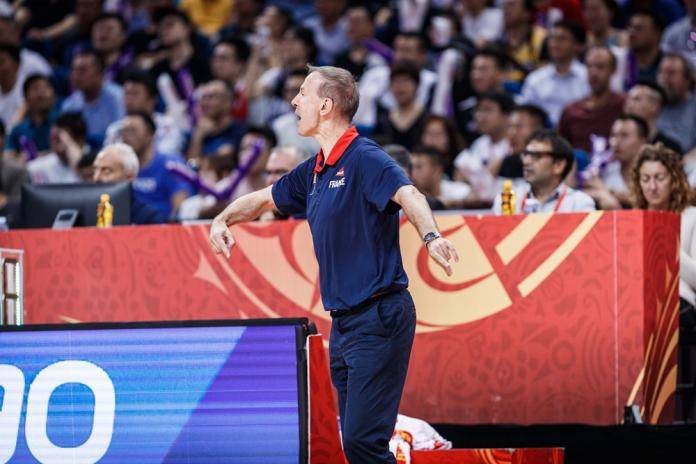 France (1-1) got the first win in the Group of Death by beating Lithuania (0-2), 77-73 in Round 2 of the EuroBasket. One of the x-factors of the French team’s success was forward Terry Tarpey, who finished with eight points, four rebounds and four steals.

“I must recognize that I wasn’t thinking that he’d be part of the final team,” France coach Vincent Collet said of Tarpey. “I wasn’t sure. But what he did during the camp and the first games gave us the idea that he could be a piece. It’s a new team and it’s important that everyone can find his role. Terry is one of those who have found it already.”

Wolves pres Tim Connelly believes Anthony Edwards can be ‘one of the best players...

Analyst: LeBron James has to take much less cash to win fifth championship