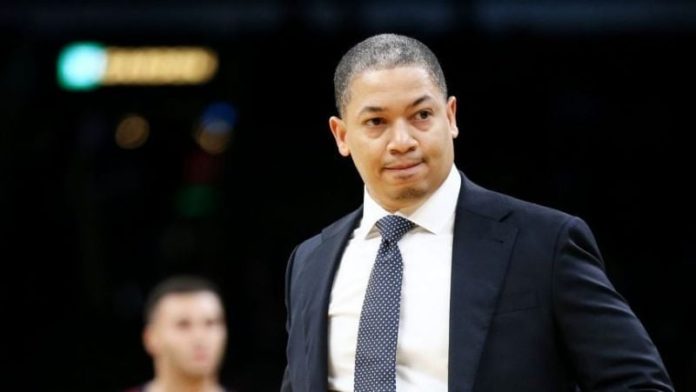 There have been some iconic NBA Christmas Day games over the year. Clippers head coach Tyronn Lue was asked which is his favorite one.

“When Shaq and Kobe played when Shaq went to Miami and Kobe stayed with the Lakers,” Lue said after thinking for while, per ClutchPoints.

On December 25, 2004 the Heat visited the Lakers for a Christmas Day game. It was a battle between two former teammates Shaquille O’Neal and Kobe Bryant.

Will Hardy on Simone Fontecchio’s performance vs. Warriors: “I think he was great”

Charles Barkley praises LeBron James for staying out of trouble and fulfilling expectations since...