Trevor Ariza‘s wife has filed for divorce from the NBA player … TMZ Sports has confirmed.

In the docs, Bree asked for physical and legal custody of their two children, but did check the box for child visitation to be granted to Trevor. She also asked for spousal support.

Bree and Trevor were married back in April 2018, when the basketball player was a member of the Houston Rockets. A date of separation for the two was listed as “TBD” in the docs. 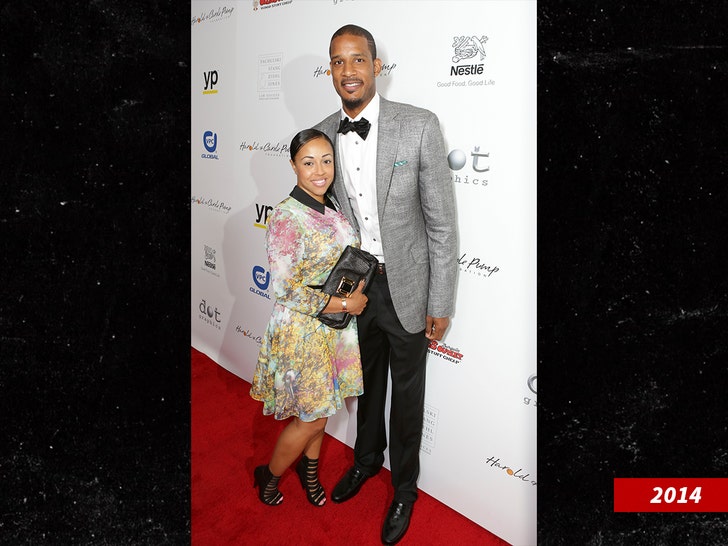 The couple had dated for several years before they formally tied the knot.

Ariza — who’s now an NBA free agent after playing for the Lakers this past season — has previously been involved in a high-profile custody dispute with an ex … back in 2020, Lana Allen alleged he had physically abused their child.

Ariza denied the allegations, and a judge ruled in Dec. 2020 Ariza had not — and did not — pose a threat to his son.

Ariza has played in the NBA since 2004 — when he was picked in the 2nd round of the league’s draft by the New York Knicks.

“KD is going to reiterate his trade demand at some point”- NBA analyst foresees...