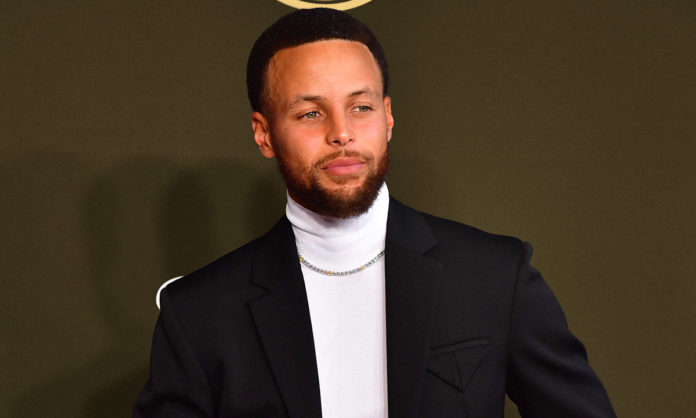 After conquering the basketball world, Stephen Curry looks like he wants to join the Marvel Cinematic Universe (MCU). He recently hinted to Ryan Coogler, the director of the first two “Black Panther” films, that he would be open to accepting a role in the blockbuster’s third installment if the filmmaker offers him one and the shooting starts in the NBA offseason.

“Tell him to see if we can shoot it in the summer and see if he can find a nice role for me in that universe,” Curry said.

For those asking why there’s even a remote possibility for the Golden State Warriors superstar to join the cast of “Black Panther 3,” if it ever does get made, Curry has released a documentary that explores his basketball career, of which Coogler is a co-producer. The feature chronicles his days as a high school phenom until the 2022-23 NBA season when he won the Finals MVP.

Curry and Coogler were present during the movie’s premiere at the Sundance Film Festival. They took in questions from the audience, including a half-jokingly query about the two-time MVP’s possible participation in a third “Black Panther” feature. With Curry’s answer, it seems that the ball is in Coogler’s court.

“Absolutely, you put the pressure on, and we’ll see what he says,” the four-time NBA champion continued.

Curry’s acting career hasn’t really taken off. So, the jury’s out on whether he can assume an acting role for an MCU picture without a hitch. Based on his IMDB profile, the sharpshooter has appeared as or voiced a fictionalized version of himself in three series: “Ballers,” “The Simpsons,” and “The Family Guy.”

For now, the 34-year-old basketball icon is likely more focused on helping the Warriors repeat as champions this season. He and his teammates have a steep hill as the squad is just 23-24 with only 34 games left in the campaign. The Warriors’ record now has them tied for 10th place.

If Golden State’s season ended early, the future Hall of Famer might have more time to hone his acting skills and audition for a spot in “Black Panther 3.”