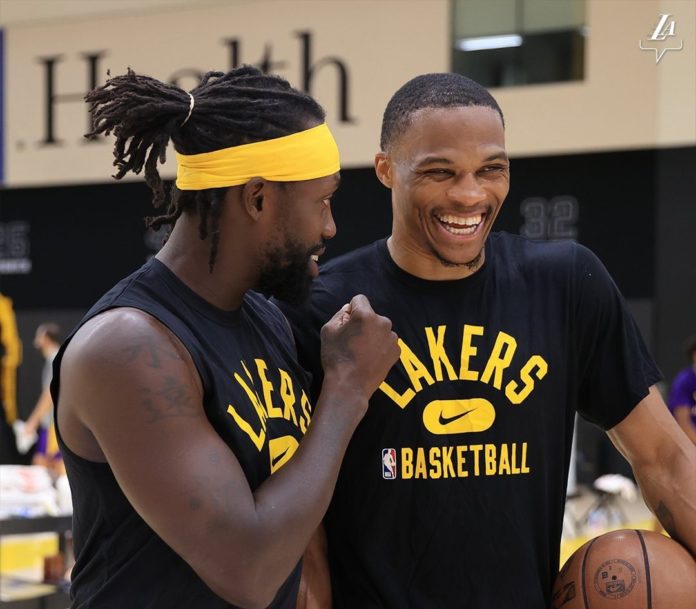 The Lakers have just added two point guards – Patrick Beverley and Dennis Schroder – to the roster next to Russell Westbrook.

According to sports analyst Skip Bayless, the two new additions are better than Russ at this point of his career. He thinks that the reason why the Lakers signed the two point guard is that the new head coach Darvin Ham can give Westbrook some playing time.

“The painful and sad irony is that Schröder and Patrick Beverley individually are better than Russell Westbrook. They’re loading up so Darvin Ham can play Russ sparingly,” Bayless said on UNDISPUTED.

At AmeriCup, USA Basketball gets caught in a rain delay

Steph Curry Discusses Debate About His Place as NBA’s Best Player and Top 10...

Willie Green to participate in Basketball Without Borders Africa in Egypt

REPORT: Ben Simmons and the 76ers Attain Settlement on Grievance

‘What are they going to say now?’: Will Zalatoris channels Steph Curry