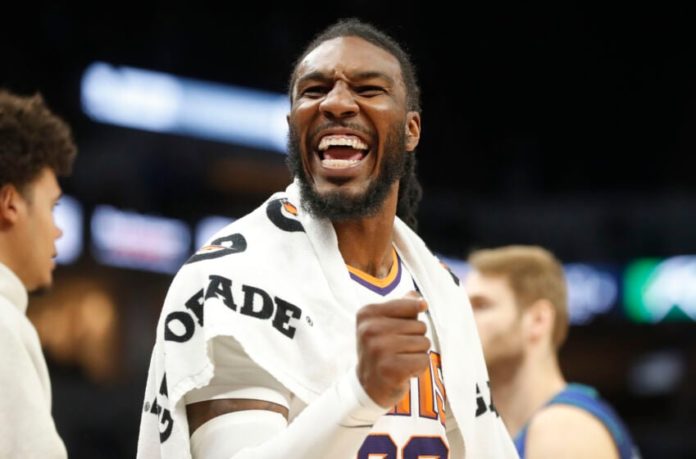 The Phoenix Suns have nearly pulled the trigger to finally close their saga with Jae Crowder.

Responding to Marc Stein’s report that there were “credible rumblings” that the Suns have made progress about their trade scenario with Crowder, Yahoo! Sports’ Jake Fischer has revealed that the club nearly finalized a three-team deal circling around the wingman prior to their Wednesday matchup against the Golden State Warriors.

The final moments of the trade resolution could have been happening now with Crowder hinting on his Instagram story, wherein a clock emoji portrays a cryptic message.

The embattled veteran remains estranged with the Suns since this season’s  training camp, as the club is working a trade for the greater benefit of both sides.

The Milwaukee Bucks, Miami Heat, Cleveland Cavaliers and the Atlanta Hawks were rumored as teams interested to acquire his service.