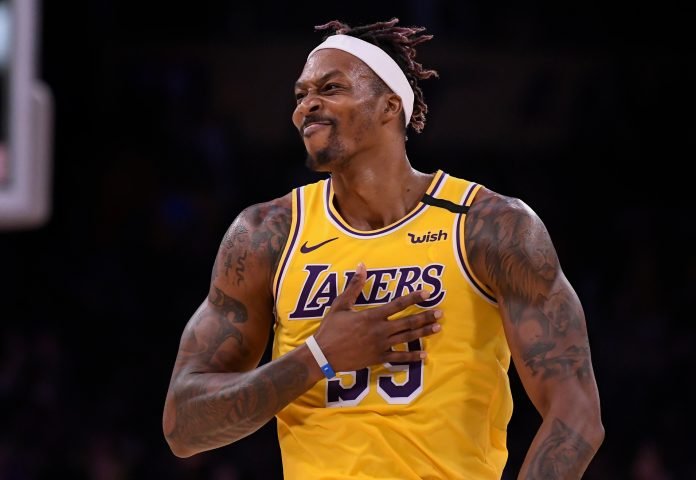 In light of the impending absence of Robert Williams III, the Boston Celtics could be on the lookout for a temporary enforcement on their paint.

Still having an open roster spot, ESPN’s Adrian Wojnarowski has hinted that free-agent centers LaMarcus Aldridge and Dwight Howard are still available in the market. Woj noted that the Cs gave a “little interest” on Aldridge this offseason – which may eventually result in a potential signing from both sides.

Williams III will take four to six weeks of recovery from the second knee surgery he’ll take for six months, which makes him unavailable to participate in Boston’s training camp, preseason and initial parts of the new regular season.

With his added absence, it makes the Cs’ frontcourt even depleted, and more big bodies will be needed to patch up the crucial holes.

Meanwhile, the future hall of famer Howard had 6.2 points average to go with 5.9 rebounds on a 61.2 percent efficiency. Though he’s not much of an offensive threat like Aldridge, Howard can still play reliable defense and grab boards from the glass, which the Celtics will heavily miss from Williams’ ineligibility to suit up.

Patrick Beverley talks about his role on Lakers

Kyrie Irving on Ben Simmons: “We have to help him as teammates”

1xbet mobile app: how you can use it?

Alex Caruso is nailing down the details with the Chicago Bulls