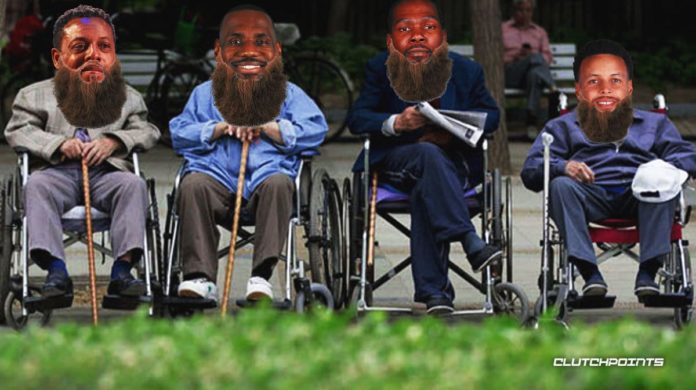 There has been a lot that has happened in the season thus far that most of us didn’t really expect coming in. More than a few folks knew that LeBron James and the Los Angeles Lakers were going to struggle, but few, perhaps, predicted that they were going to be this bad. To some extent, the same can be said about Stephen Curry and the defending champs Golden State Warriors, as well as Kevin Durant and the Brooklyn Nets.

This has prompted quite a statement from Boston Celtics icon Paul Pierce, who has decided to slap the basketball world with a harsh reality check:

“It’s a possibility we can have a NBA playoffs with no KD no Lebron and no Steph Curry . Is there a changing of the gaurd happening right before our eyes ,speak on it,” Pierce said in his tweet.

Paul Pierce is actually right. With the Lakers, Warriors, and Nets all struggling right now, it’s very much possible that all three teams are going to miss out on the postseason altogether.

LeBron James and the Lakers literally have one of the worst records in the league at the moment, and unless they turn it around soon, they’re going to be well on their way to missing the playoffs for the second consecutive year.

The Warriors, on the other hand, have struggled mightily as well, and are currently three games behind .500. The Nets share a similar record with the Dubs, and with all the drama going on there in Brooklyn right now, it is clear that this team is dealing with more than a few issues internally. 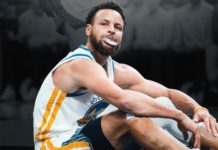 Bynum leads No. 23 Providence past Villanova 70-65