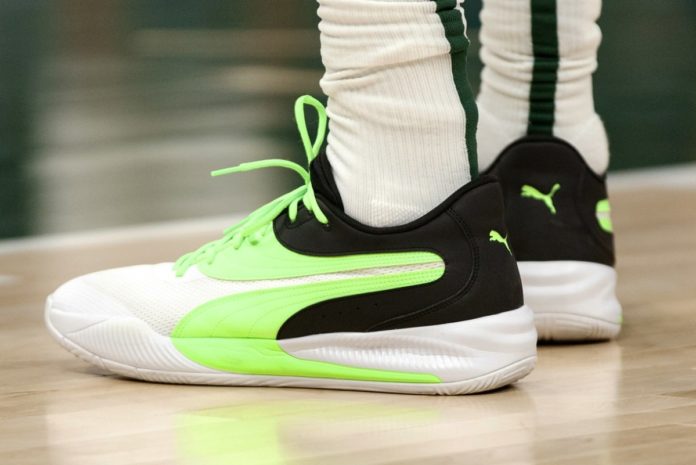 DeMarcus Cousins was once one of the best five centers in the entire NBA, and he has made the NBA All-Star Game four times.

Unfortunately, he dealt with injuries that slowed him down, but he is still a serviceable role player.

Last season, he averaged 9.0 points, 5.6 rebounds and 1.5 assists per contest in 48 games for the Milwaukee Bucks and Denver Nuggets.

NBA training camp begins for all 30 teams in a week, so the season is almost here.

Yet Cousins is still a free agent available to be signed by any team in the NBA.

I believe that the Cleveland Cavaliers should sign him for the upcoming season.

The Cavs went 44-38 last year, but they should now be seen as a contender in the Eastern Conference.

Over the offseason, they traded for three-time NBA All-Star Donovan Mitchell, and they now have three players on their roster that made the 2022 NBA All-Star Game.

Last season, the Cavs were not a great rebounding team.

Cousins could help solve that problem, while also being a reliable scorer in the bench unit.

Recently, a video of Cousins playing basketball has gone viral on Twitter, and he appears to be in great shape.

I think that both Cousins and the Cavs could benefit from a potential deal. 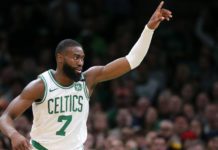 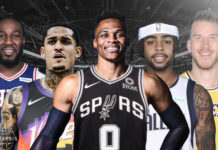 Stephen Curry, LeBron James, Ben Simmons, Javale McGee – are they smarter than a...

Look at Steph Curry’s Davidson career ahead of jersey retirement

“He has exceeded everything you could have possibly thought he could be, but he’s...