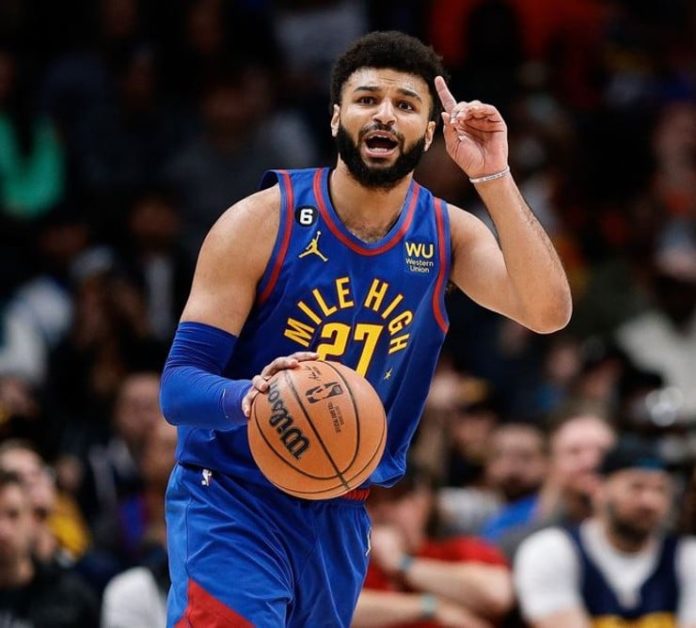 Denver Nuggets guard Jamal Murray missed all of last season due to an ACL injury. The 25-year-old is still working up to his full potential. Of course, the Kentucky product has already noticed a confidence boost in his game.

“I’m just taking it game by game,” Murray said prior to the Nuggets’ 120-100 win over the Houston Rockets. “I feel like at the start of the season, first couple of games, I was just happy to be there. Just not forcing it, not really going to the rim, not really being aggressive.”

Per a few NBA betting sites, the Nuggets have the eighth-best odds to win the championship in 2023. Some sportsbooks show higher odds for the Los Angeles Clippers and Phoenix Suns in the Western Conference.

Nikola Jokic said he thought Jamal Murray was gonna suck for 20 games after his time off.

I asked him if he was surprised that his season-high 31 points came in his 16th game.

“It’s hard to see the light at the end of the tunnel when you’re so far away. So just sticking to the weight room and sticking to my rehab routine was really crucial, and not getting too ahead of myself and thinking I got to do all kinds of crazy stuff in the game.”

Nuggets’ Jamal Murray is “taking it game by game” this season, rehab routine was the key

The Nuggets are utilizing Murray in 27.3% of their plays — a notable career high analyzed via total games played — with the sixth-year player on the court.

Wednesday’s are for Ws pic.twitter.com/T39GRcNJap

Not to mention, the Denver guard recorded a career-best true shooting percentage of 59.2%. And he logged a career-high player efficiency rating of 18.3. Can the 2016 first-round draft pick average 20 points per game this season?

Kevin Garnett: This is Steph Curry’s Era, Not LeBron’s