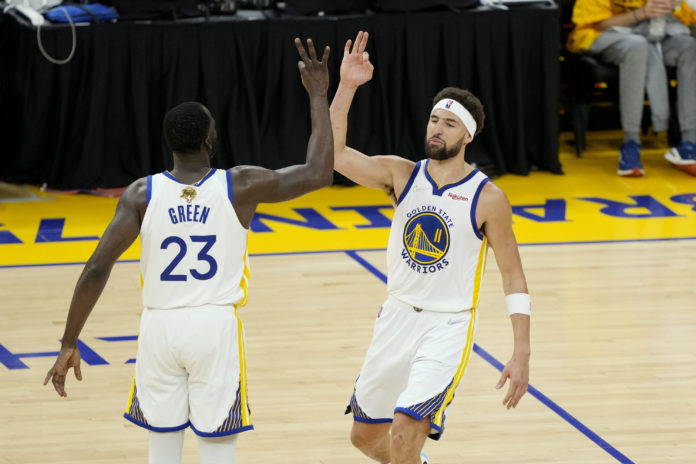 Each day, this column will provide live updates for all NBA news. Enjoy up-to-the-minute alerts for injuries and lineup confirmations. The Key News to Watch section will highlight notable injuries to monitor for the current NBA slate.

Franz Wagner’s 26.1% usage and Banchero’s five assists led the Magic in their 117-109 road win over the Celtics on Friday. Moe Wagner led Orlando with 25 points on nine-for-12 shooting. Out-rebounding Boston by 15 boards and limiting the Celtics to 23.9% from three were vital in their victory.

Brown, Smart, White, and Malcolm Brogdon should generate most of Boston’s offense in Tatum’s absence. Brown has recorded the highest usage differential (+5.1%) on the Celtics with Tatum off the floor this season.

Duarte was starting before getting injured, and he has logged 19.9% usage in 19.6 minutes per game this season. If available, he likely returns to limited minutes in a reserve role. However, Nembhard, Aaron Nesmith, and Bennedict Mathurin’s time could be reduced in that event.

Durant averaged 36.0 points in four matchups against the Pistons last season, and Detroit no longer has Jerami Grant to defend Durant. Irving was out for three of those games, but Durant scored 41 points in the one game he and Irving played against Detroit.

Duren’s 21.8% rebounding rate since being inserted into the starting lineup ranks second among all starters in the last four games. The Nets have registered the third-worst rebounding rate (47.9%) this season.

DiVincenzo has recorded 15.4% usage, a 21.1% defensive rebounding rate, and a 60.9 eFG% while averaging 36.2 minutes during the last two games. His 57.1% shooting from downtown from the previous two matches should regress, but his opportunities should remain stable until Wiggins returns.

Juancho Hernangomez started and played 40.8 minutes in Trent Jr.’s stead Friday, and Malachi Flynn logged 28.3 minutes in an eight-man rotation. VanVleet led Toronto with 29.5% usage Friday, and his perimeter scoring would be less crucial if Trent Jr. rejoins the lineup.

LaVine has averaged 26.8 points against his former team. His 7.8 three-point attempts per game lead Chicago, and Minnesota has allowed opponents to make the most threes per game (14.1) this season.

Naz Reid scored 28 points and grabbed nine rebounds against the Thunder with Gobert out Friday. A matchup with the Bulls should prove to be more challenging, but his 27.9% usage could persist if Russell and Gobert remain out. Edwards secured 11 rebounds and dished out seven assists Friday, and his rebounding and facilitating roles could remain heightened in that event.

Jokic averaged 20.0 rebounds in the two games he played against Mason Plumlee last season. Charlotte’s rebounding rate has improved by 1.1% this season, but Jokic can still exploit that matchup.

Listed “Probable” or “Questionable” before playing:

Bryant logged 30.8% usage and a 19.4% rebounding rate in 17.1 second-half minutes Friday, though those numbers likely aren’t sustainable. James and Russell Westbrook could shoulder more of the offensive burden in Davis’ absence.

Gary Payton Changed the Course of NBA History by Drop-Kicking a Basketball and Offending...