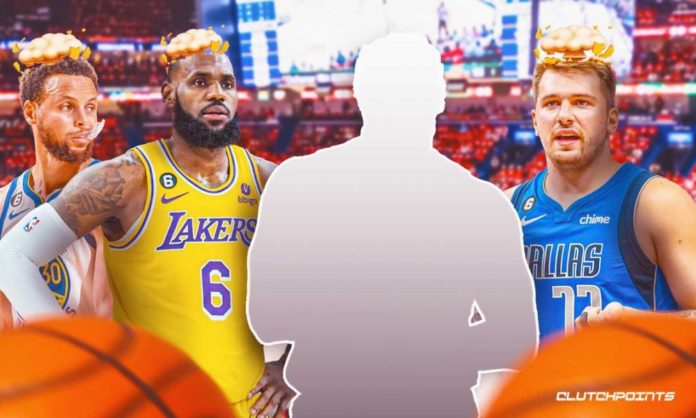 It looks like Luka Doncic, LeBron James, Stephen Curry, Joel Embiid and Nikola Jokic are facing serious competition when it comes to the NBA MVP battle. Apparently, one unexpected contender is making waves in the betting scene.

According to FanDuel, New Orleans Pelicans star Zion Williamson is the “most-bet” player to win the award–even ahead of the current MVP favorites. While that doesn’t mean he is actually the odds-on favorite, a lot of people actually think he can contend and even beat out other NBA superstars.

He’s the MOST-BET player to win the award at 25/1 👀#Pelicans | #NBA pic.twitter.com/7KuTmGmpTm

Clearly the hype on Zion Williamson hasn’t died down. While he missed the whole 2021-22 season due to injury, it hasn’t stopped people from believing in him.

The MVP support he is getting isn’t without merits, though. Williamson has returned to the Pelicans looking better than ever, and if he can exceed his performance back in his All-Star year in 2020-21, it’s not hard to imagine him running for the NBA MVP honor.

Of course Zion’s health is the biggest issue. There is no question about his ability to dominate. He is freakishly athletic and is just hard to stop. However, he can only make an impact if he is able to stay on the floor.

Many see Nikola Jokic and Joel Embiid potentially fighting for the MVP award once again. Meanwhile, several NBA executives in the latest GM Survey voted for Luka Doncic to actually win it. If Zion were to win it, that would definitely send huge shockwaves all over the NBA.

US wins bronze at AmeriCup, rallies past Canada 84-80

Stephen A. Smith explains why Steph Curry with Klay Thompson are still a threat...