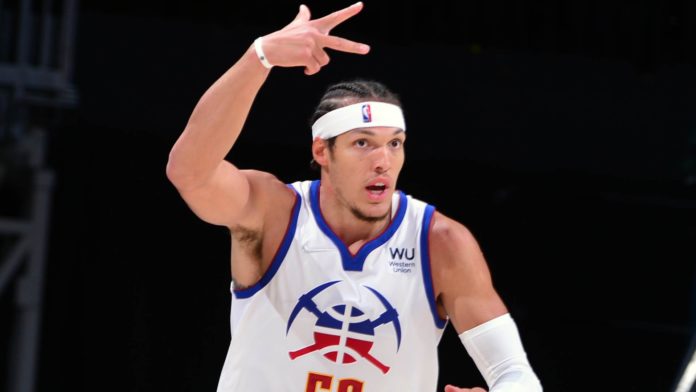 Aaron Gordon had a shady response to the NBA’s punishment with regards to Anthony Edwards’ controversial hate speech.

The Denver Nuggets forward posted a cryptic tweet which drew plenty of reactions from the NBA Twitter space.

After several minutes, Gordon decided to delete it, followed up by a post which might have cleared the initial impression from the fans.

It remains unknown what Gordon intends to express in his now-deleted post, whether he feels that the amount was too short or Edwards isn’t deserving of the sanction imposed. But as a public figure and an athlete, his platform speaks volume, and must be met with such accountability and professionalism.

The league slapped a $40,000 dollar fine on Edwards thus Tuesday after the Minnesota Timberwolves standout posted a notorious Instagram story which shows his mocking of shirtless group of men and delivering an anti-LGBT words against them.

Edwards already apologized for his wrongdoings, but basketball great Kareem Abdul-Jabbar has demanded that he needs to act to repair the damage he dealt on the LGBT community.

Dwyane Wade regrets giving all that money up in Miami