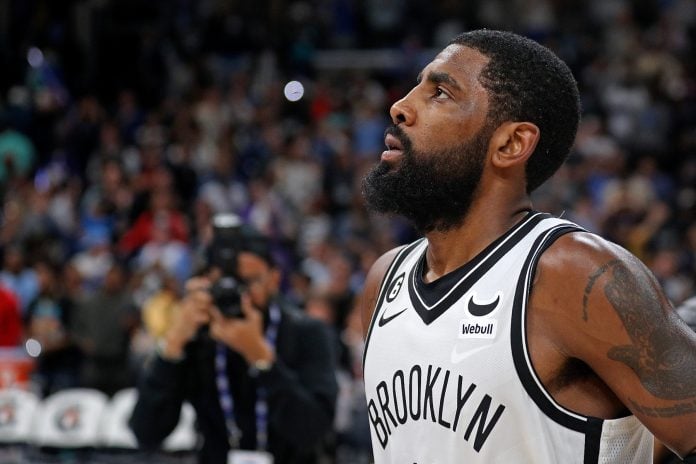 The Brooklyn Nets players Kevin Durant (43 points) and Kyrie Irving (38 points) became the first teammates to each top 35 in the same game three times in a season since Durant and Russell Westbrook did so in 2011-12.

“That level offensively when we’re just clicking on all cylinders and the guys aren’t making shots but doing all the little things, it feels good,” Irving said. “The team morale is good and there’s a level of poise where we’re learning about one another when were down 17, down 19. We don’t want to be in these holes, but it’s a challenge for us to beat this team.”

Jaden Ivey: “I love getting my teammates involved”

Chris Broussard: “If the Lakers get Kyrie Irving they are winning the West”