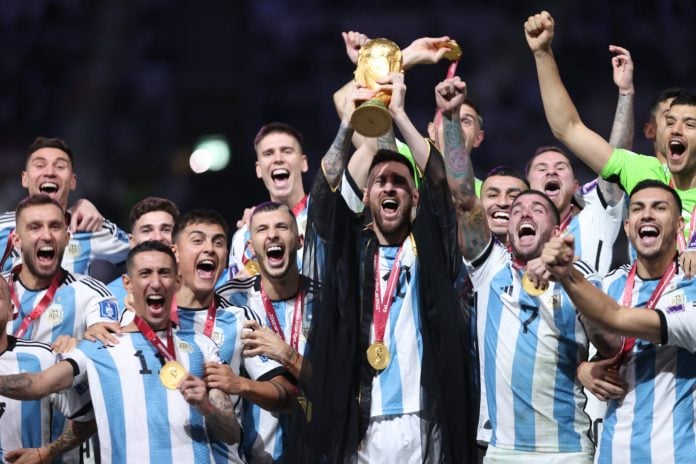 Argentina won its third FIFA World Cup title after defeating France in the final. The game went down to the fire as the French managed to erase a 0-2 deficit to force extra time.

But that wasn’t the end of the story as Lionel Messi scored his second goal of the game in extra time to put Argentina ahead 3-2. Kylian Mbappe completed his hattrick as he equalised and sent the game to the penalty shootout. It was Messi and Argentina that won it 4-2 and celebrated the win in Qatar.

Trail Blazers guard Josh Hart, who is a soccer fan, watched the game and was impressed. “This World Cup Final is the best game I ever seen,” he tweeted.

According to Hart, this World Cup, which was his fifth and likely the last for Messi, solidified him as the best player ever. “This World Cup solidified Messi as the greatest ever,” he wrote on Twitter.

Steve Smith on Suns: “This team is very dangerous in the Western Conference”