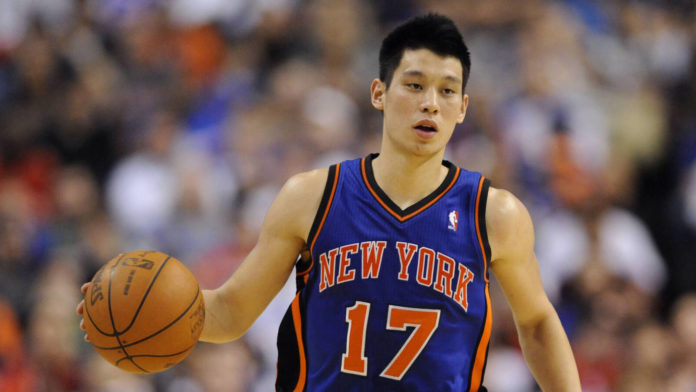 There was a time when Jeremy Lin ruled the NBA. “Linsanity,” as it was known, was more than just a basketball moment. “Linsanity” became a cultural phenomenon, and ultimately a sign of hope.

HBO’s new documentary, “38 at the Garden,” will look back at the 2011-12 NBA season, when Lin went from undrafted point guard from Harvard to a basketball icon in the span of a few games.

Lin was hoisted into the New York Knicks’ starting lineup due to injury. During that stretch, he led New York to a 9-3 record while averaging 22.5 points and 8.7 points per game.

Lin showed off elite footwork, breakneck speed and tenacity at the rim that caught many defenders off guard.

Perhaps one of the most defining moments of “Linsanity” was when he called his own shot when tied 87-87 against the Toronto Raptors on the road. Lin called off his teammates, took a few dribbles and hit a beautiful, clutch three-pointer that won the game as time trickled off the clock.

In light of Ime Udoka suspension, other NBA teams likely to make changes in how they hire coaches

“Your Team Is Literally Better Without You”: Stephen Curry Fans Go Berserk After 23-Year-Old...

Megan Rapinoe, Who Once Called Out Draymond Green, Appreciated Stephen Curry for Using His...