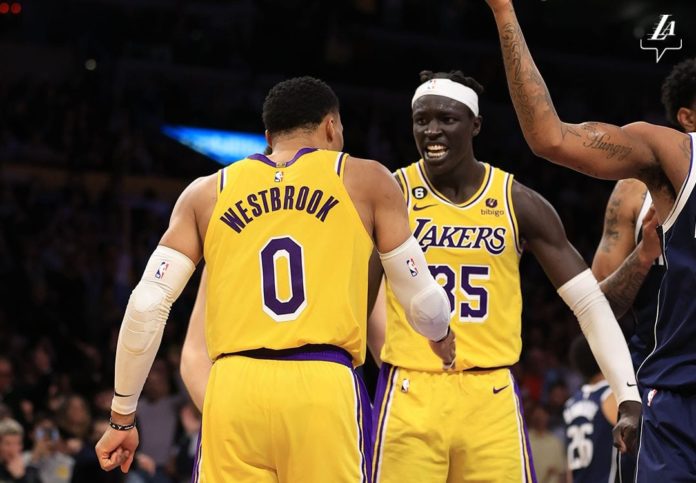 Wenyen Gabriel has already played 33 games this season which is by far his highest number since entering the league in 2019.

Most recently the 25-year-old South Sudanese forward had back-to-back 14-point games. Lakers head coach Darvin Ham was asked about Gabriel’s progress after the loss against the 76ers.

“I think he’s progressed well,” Ham said. “He’s progressed with his body in the weight room. He works feverishly with our coaching staff, with our weight staff, our training staff.

“He’s rounding out into a really really dependable solid rotational player. He just keeps getting better. And the more minutes he plays, the more he’s out there playing against top-level competition any situations at the end of the game, the more confidence it’s going to give him.

“Very confident player. We’re so thankful to have him. He just continues to work and that work is paying off. You’re seeing the results of all the hard work he’s put it.”

This season Gabriel is averaging 6.1 points and 4 rebounds in 15.2 minutes per game. 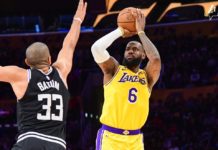 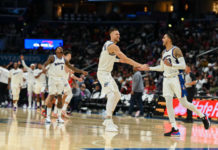 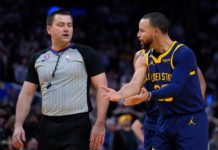 Kevin Durant’s 6 Words on Rejecting Wizards Before Joining Stephen Curry’s Warriors May Have...

“I Am the Michael Jordan and Stephen Curry of Music!”: Kanye West Once Drew...