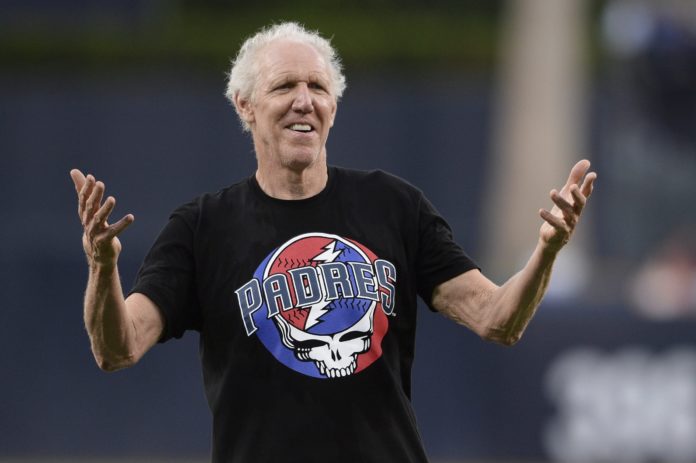 “Most of us can no longer walk or bicycle our downtown city streets, sidewalks, and parks without facing an obstacle course of tents, bodies, human excrement, needles, trash, and a slew of walking-zombies who are impossible to distinguish between those just down on their luck and others who are out-of-control substance abusers about to attack us,” Walton and Mullen wrote in a column published Sunday.

“In San Diego, we have had enough. We are no longer going to follow other once-great American cities into the abyss of homelessness, lawlessness, and roadside shantytowns.”

Liz Cambage steps away from WNBA after six seasons