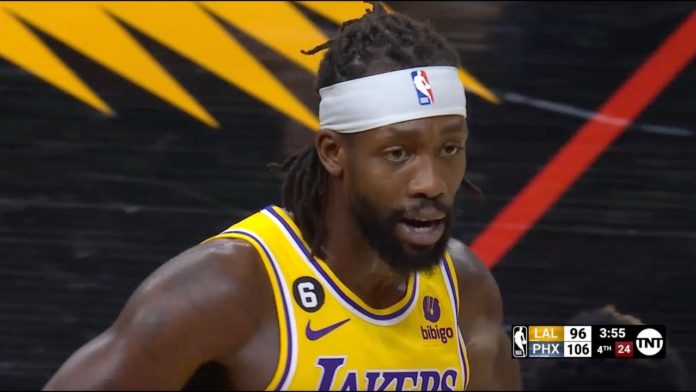 Patrick Beverley had to leave the game against the Suns early after getting ejected for shoving Deandre Ayton. The point guard reacted to the Phoenix center taunting Austin Reaves who fell on the floor after getting blocked and smacked in the face by Devin Booker.

“We’re never going to let anyone stand over our teammate and make them feel like they’re not a man. That’s disrespectful in a sense. Just having each other’s back. I think that’s all it was.”